One of the hottest topic that is making Opposition tongue wagging this fasting month is the rumour that former Prime Minister, Tun Dr Mahathir is ganging up with Deputy Prime Minister, Tan Sri Muhyiddin Yassin to topple Datuk Seri Najib.

This rumour appears to be in response to BN cybertroopers launching a series of speculations that hint at the possibility of Tengku Razaleigh Hamzah replacing Anwar Ibrahim, the figurehead that has been under heavy fire on a number of issues from his sexual exploits to his track record when in Government to his close links with international bankers who are fast becoming many country's greatest enemy.

This talk of powershift on both side of the divide is not new and hardly interesting but the fact that it is gaining traction indicates a general uneasiness, some may even say unhappiness with the current state of Malaysian politics.

On Pakatan's side they continue to hang on to Anwar's coat tails for as long as he can still bring in the crowds at his ceramah while on the other side BN supporters are keen to project a stable and popular image for the Prime Minister.

Fans and critics alike say that Najib's biggest problem is his wife's image. While this may seem like a personal issue, some political analysts feel that it has become a national political issue.

These leadership battles are being fought hard on a battlefield of public perception and some cybertroopers are resorting to heavy spinning to catch the other side off-guard.

Just like in cricket, if the bounce of the ball is too dramatic, then maybe there has been some tampering with the truth...

Anyway, us political writers have to hold back a bit in the fasting month, this is not easy to do because politicians are a rich source of dirt and grime.
Posted by Shamsul Yunos at 22:59 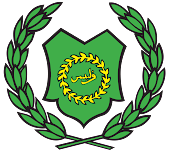 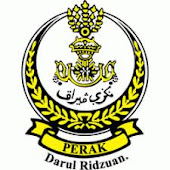 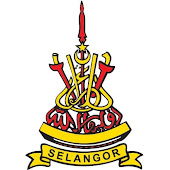